Roman Fascinata or good-luck/virility amulets, made of cast bronze
and offered on eBay as "found in the Balkans". 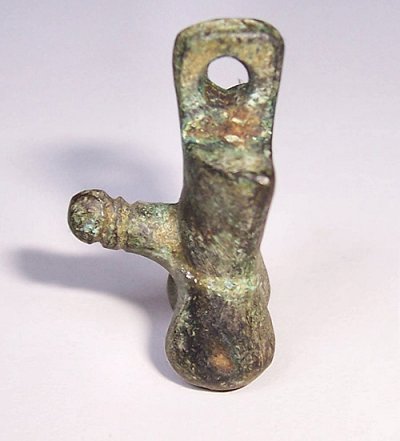 This one is just 29mm high. 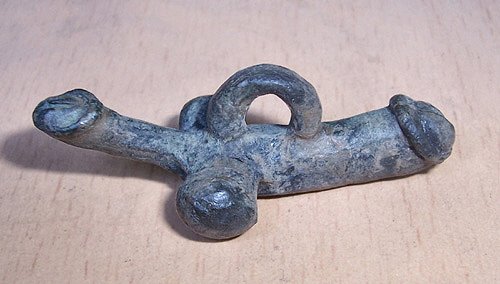 This one is somewhat larger, and too heavy to wear around the neck. Perhaps a key-ring ? 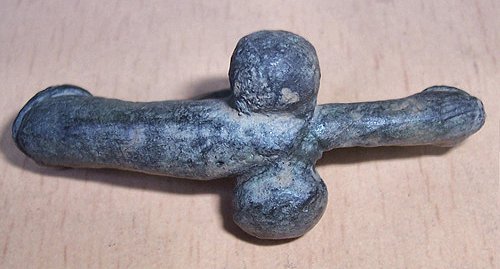 A tiny model of an erect penis often contained in a bulla or locket
was worn by Roman boys around their necks in anticipation of their mature virility and its gender-status.
It was called a Fascinum.
This fascinating word also meant a brushwood faggot for lighting fires -from fascis a bundle.
Fasces were the symbol of the Roman Republic
and, taken over by Mussolini, gave the name to Fascism.
A Fascio was any Italian political group or club.

Here is a modern extravagance for contrast and comparison... 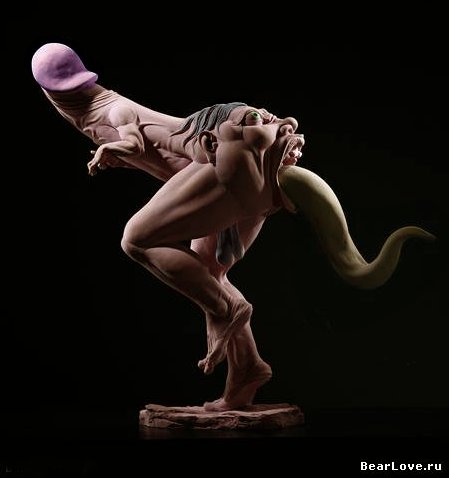